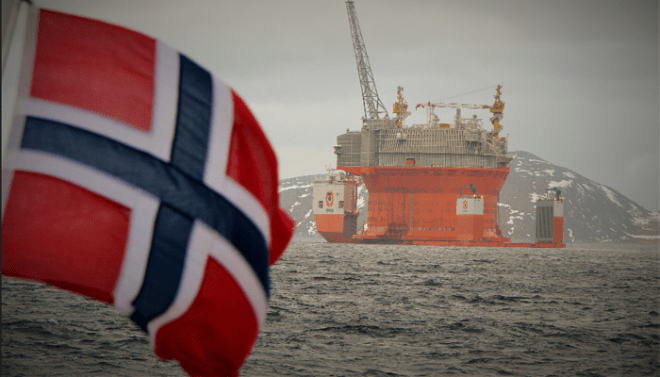 Here is what I can’t figure out: why are Yield Curves of countries with substantial dependence on crude oil production are still Inverted?

I, actually, don’t know the answer to that. While the rally in crude oil signals recovery, the Yield Curves of Norway, Canada, Australia, Russia, Brazil, and Venezuela are all either inverted or are flat at best. See the Figure 1 below (we have Yield Curves of Today, a Week ago and a Year ago – all conveniently plotted). 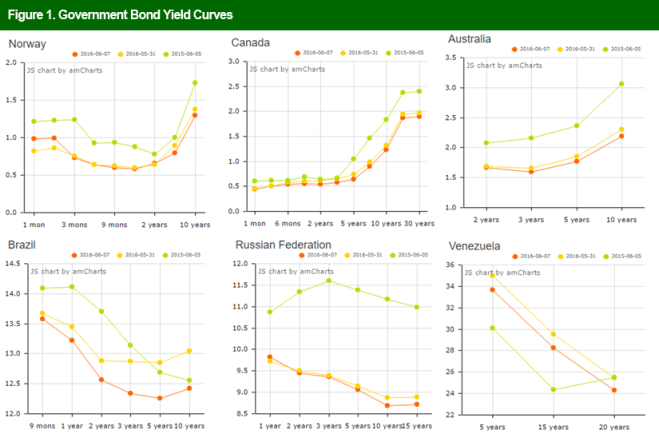 Still below the marginal cash cost, so IMHO, the run up is fundamentally justified.  It was the sell-off of the late 2015 and early 2016 being excessive.

We can try explaining individual cases: Norway this, and Venezuela that, and Russia is rough, the Royal Bank of Australia had an unexpected cut, and Brazil has a political spectacle going on… But the fact is straightforward: ALL countries with a major dependence on Crude Oil have Inverted Yield Curve. ALL of them!

What does this mean to you?

I think there are some attractive Fixed income opportunities in the Emerging Markets bonds.

Where Commodities Disagree With Bonds?