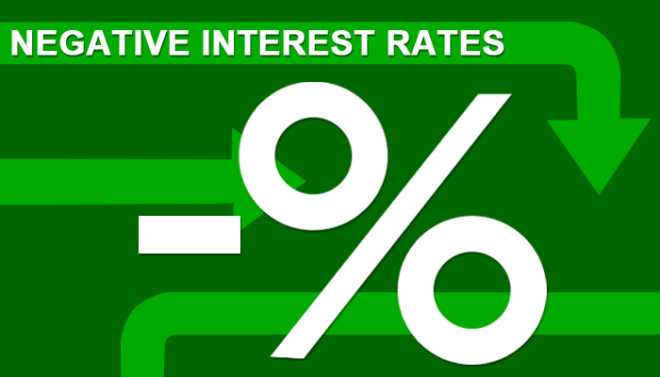 We’ve published an article last week on the economic rationale why the BoJ (the #Bank of Japan) resorted to negative rates. If you accept a chance of my pragmatic angle, the idea is simple: when you have the power to issue debt at negative rates, you got both the money to spend and interest paid to you.  Unbelievably, sweet!

It looks that a similar trajectory might (just, might) lead to a possibility of the US short-term rates being negative. In fact, #Janet Yellen, the Federal Reserve Chairwoman ran into a bipartisan questioning yesterday over why the #Fed pays interest to banks on the trillions of dollars in reserves that they hold at the Fed’s coffers. Janet Yellen failed to explain clearly the central bank’s reasoning.  That is not a very intuitive topic to explain without a pen and a piece of paper. It is a political season, so we can totally see the angle. But the economic reality is more defining.

Why would the Fed paying interest on excess reserves to major banks to begin with?  Following the Monetary doctrine, the Fed prevents the #US economy from inflationary overheating by adjusting the short-term interest rates. This powerful tool worked for decades. The business logic is that if major banks can store money at the Fed at 0.5% interest, they will not lend it out to anyone else for less than 0.5%, preventing overheating. Therefore, the Fed Funds Rate  (FFR) sets a theoretical bottom on market rates – that works in theory and worked in practice when rates were some reasonable number. But at the currently exceptionally low-interest rates those sensitivities are lost for many reasons, including transaction costs, etc. Most importantly, as we published in the previous posts, the long-term interest rates are driven by the consumer needs for borrowings, which given the aging population are not actively borrowing to finance their durables (housing, cars).

However, #negative interest rates could be profoundly disruptive to the US financial system. Several mechanisms that the US actively uses: money market funds and commercial paper (among others) don’t really work with negative rates.  Those things are not that critical in #Europe, but in Japan negative interest rates are already producing some havoc among money market funds.

Yet, again, the US government has a huge and a growing debt obligation so the question of using negative rates  to reduce the cost of debt at least partially is a real possibility, especially in a recession when tax revenues would start declining. Therefore, it is more likely that negative rates could be used implicitly (unlike explicitly in Europe or Japan). Changing the rules on not paying banks on excess reserves is a real possibility of accomplishing that. Could this be the first time in the US history?