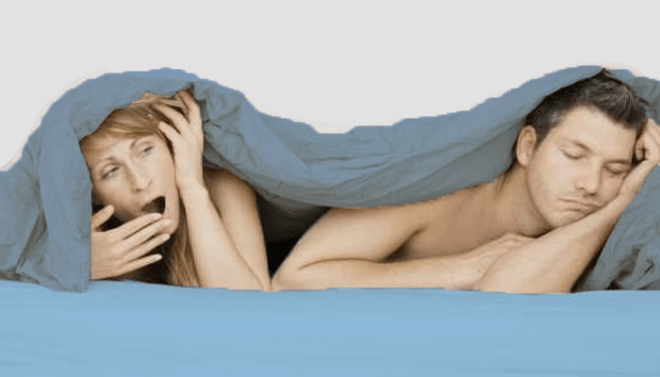 December 16th, the “lift-off” by the FED, hear the drumbeat…But why do we really focus on the FED that much?

Don’t get me wrong – I have an utmost respect to the FED and what they have done, especially around 2008-2009 to avert the global financial meltdown. So the question is not about the FED but about the FED-watchers. But why, why do we really focus on the FED that much?

Because it is easy and conventional, matches trained patterns of conformity and group think. Here are 3 reasons why the upcoming decision of the FED should not be the focus of attention:

1. The market knows what the FED would do way ahead, probably better than the FED. It is not a coincidence that the FED conditions its every statement by “data dependency”. The FED watches the market and economic data and so should we but we rely on inherently secondary interpretation by a conservative group of central bankers. The FED is the market player but not the market. Am I wrong? Or did we all switch to believing that the Central Planning trumps the invisible hand of the market? The all—powerful Mr. Market in its inherent ability to combine leading indicator offers a much better guideline. And the FED’s decision on December 16th is certainly not the last one.

2. The FED’s relative power has diminished drastically because the relative size of the US economy has shrunk. The US GDP used to be 40% of the Global Economy but now China and Emerging Markets became much bigger. See the Figure 1.

We can also mention that the size of the FED Balance Sheet in Trillion of Dollars is comparable to the Balance Sheet of the ECB and smaller than the Bank of China’s! The FED used to be the only meaningful player in the sandbox but now the sandbox has a couple of more highly trained gymnasts there too. Are you following Bank of China press releases at least monthly? You should!

3. Since the US economy has about a long term track record it is really well understood. The FED in turn, become increasingly predictable (some call it “transparent”, or “they don’t want to surprise the market”). The number of the FED-watchers grew up exponentially! The number of economists in the world keeps growing faster than the global population. What are they trained to do? Watch the FED! They vigorously crunch the numbers, run regressions (I know all too well – I was trained to be one of them – laughing at myself is fair, right?). Sure, what else? What economies do present more and cleaner data – of course the US and Europe? Try to count the number of coal mines in China or spoken languages in Nigeria? Harsh luck! Obviously, the developed, well documented economies provide better, cleaner and more well-grooved in trends. The future moves of the FED are priced in well in advance.

So what happens when more and more people keep over-analyzing the factor that is losing its primary dominance and surprise vigor? Nothing!

I will conclude here by hiding behind the true authority on business and economy: here is what James Tisch, the President and CEO of Loews Corp and a Former member of the New York FED, said in his recent interview:

So, how about this for a change? Turn off the FED news feed, call your partner, and say:

“I am home on time tonight, if you are not tired, I have a fresh idea…”