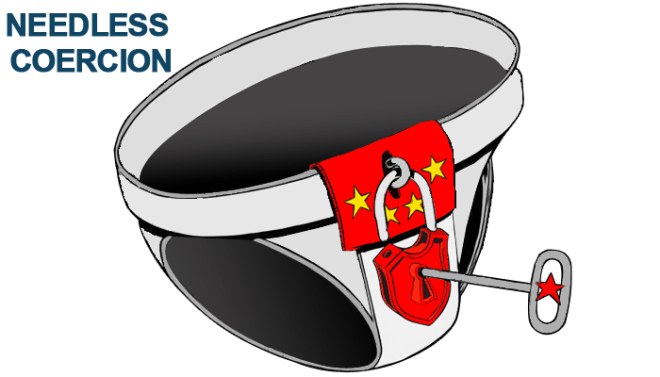 This is a Part 4 of a series of articles on: Why the Upcoming Crisis in China would be very painful. Read our previous post here please.

Like everywhere else the economic growth rate in China is highly dependent on the growth of its labor force. Therefore, here I will refute two simplistic myths about the impact one-child policy makes in China.

How come? We all crave for simple explanations for complex events as our brains are lazy to contextualize and properly interpret intertwined forces, and our judgements are quick to slide to reductionist introspections.  But there were more to dropping birth rates in China than just the One-Child policy.

Firstly, while the One-Child Policy didn’t help, it certainly was not the key force behind the drop in fertility. In reality, China’s one-child policy applied to less than 40% of its population. There were numerous exemptions granted, for example:

Secondly, and far more importantly, at that time East Asia (including China) was experiencing profound socio-demographic changes. See the Figure 2, that clearly plots birth rates dropping across South-East Asia, following the intertwined patterns of social and economic developments experienced previously by Europe. The demographic future of China would inevitably look almost irreversible – the country faces a strong demographic headwind for at least 20-30 years.

In the following pieces we will talk about rural-to-urban migration and deteriorating dependency ratio.

Refuting Two Myths about the One-Child Policy in China